I’ve loved music my whole life and never wanted to do anything else. When I was six I was in my first band which my parents dubbed “The Four Skins. I’ve toured as a rock and roll singer, played weird electronica, won some music awards, studied lyric writing at Berklee USA. I was even sort of famous, behaved badly, and had a very good time. A notable achievement was releasing an ambient piano album while hardly being able to play the instrument. At We Love Jam I also exercise another aspect of my personality: a love for getting things done. 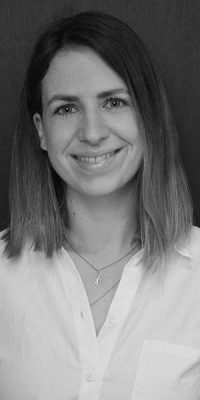